The sacred heart  relic of Saint Camillus de Lellis, founder of the Order of the Ministers of the Infirm (Camillians) and the universal patron of the sick, doctors, nurses, health workers are now touring the Philippines.

Fr. Dan Cancino, MI, of the Catholic Bishops’ Conference of the Philippines – Episcopal Commission on Healthcare said, the pilgrim tour serves as “a special moment for the sick to deepen their faith and devotion to St. Camillus.” Protected by a crystal glass in the shape of a heart, the ‘Holy Heart of Saint Camillus’ will be in the country until March 10, 2013.  The relic's visit to the Philippines is part of a global pilgrimage in anticipation of St. Camillus' 400-year death anniversary celebration.

The Catholic saint died in July 14, 1614, after a life dedicated to caring for the sick through his congregation officially recognized by the Vatican as a religious order in 1586.

Pope Benedict XIV beatified Camillus in 1742 and canonized him the four years later, naming him the founder of "a new school of charity." 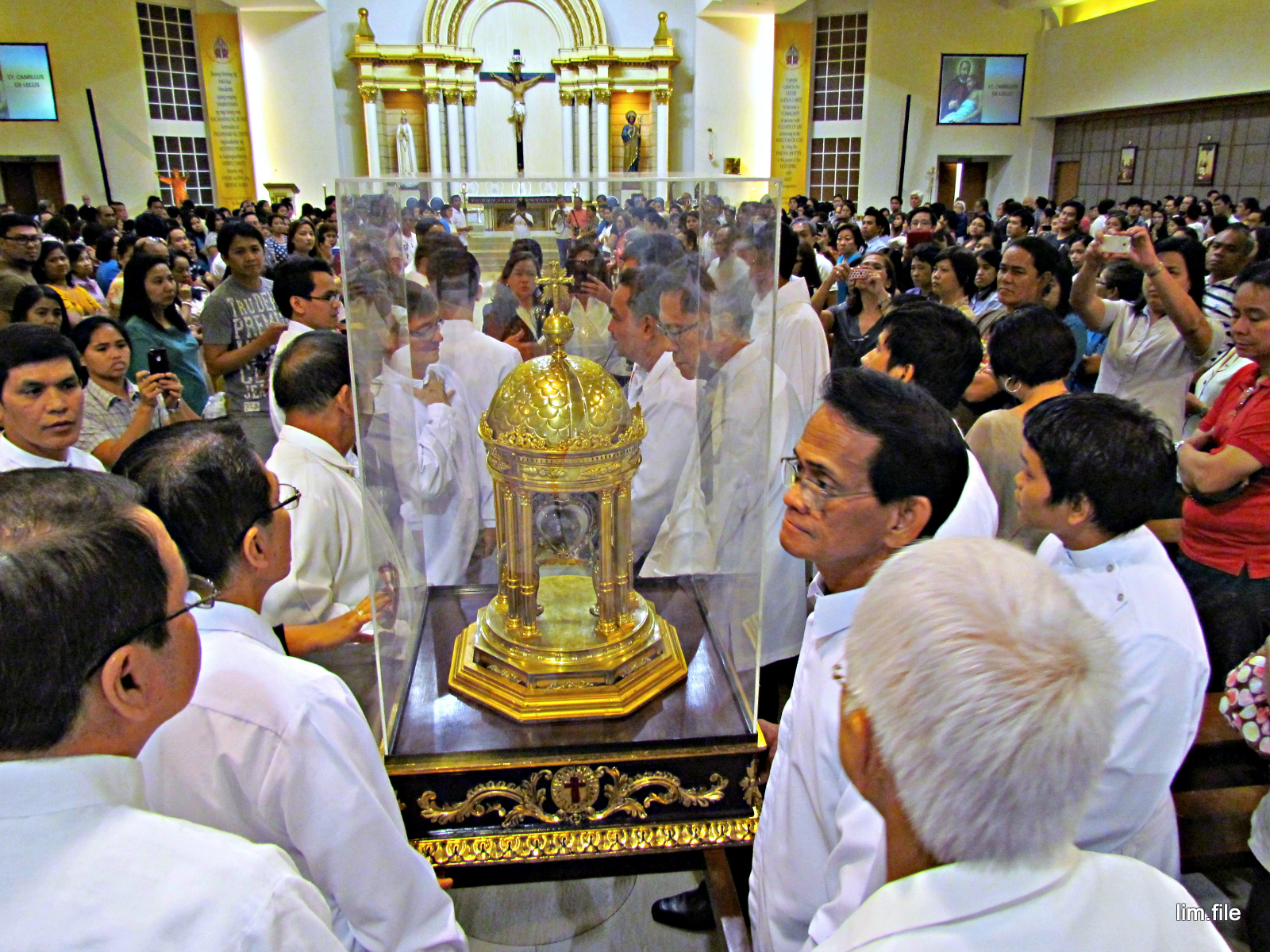 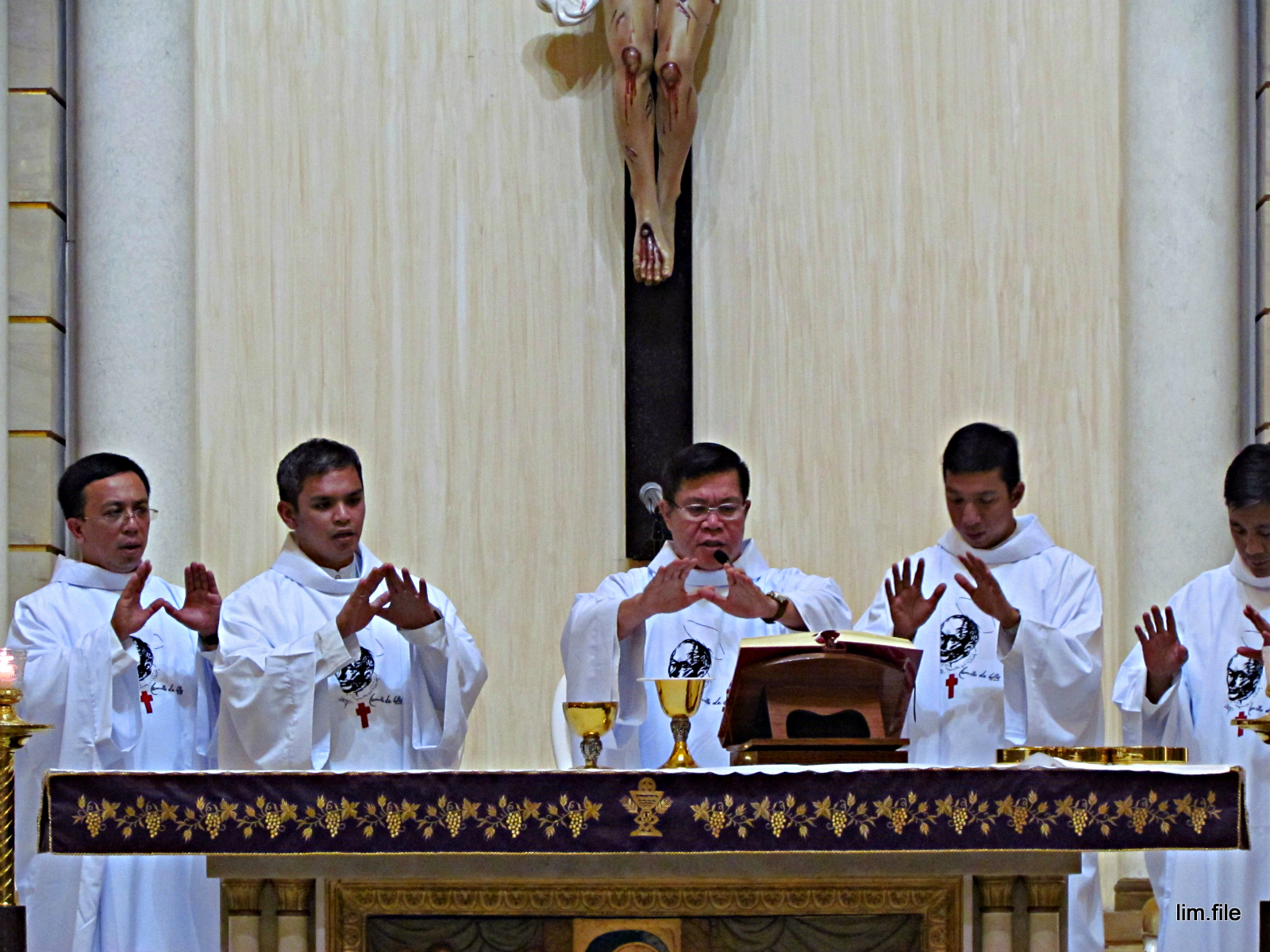 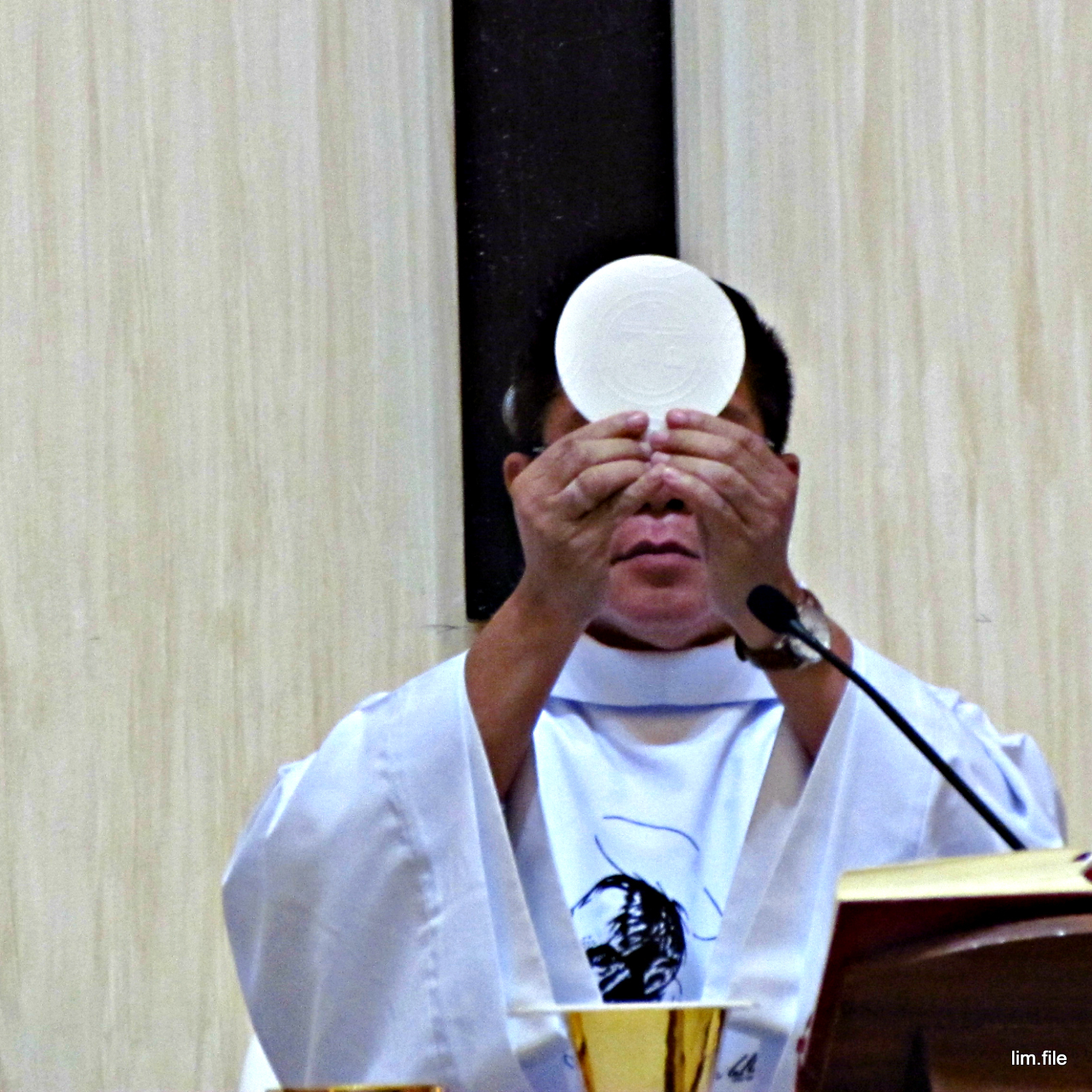 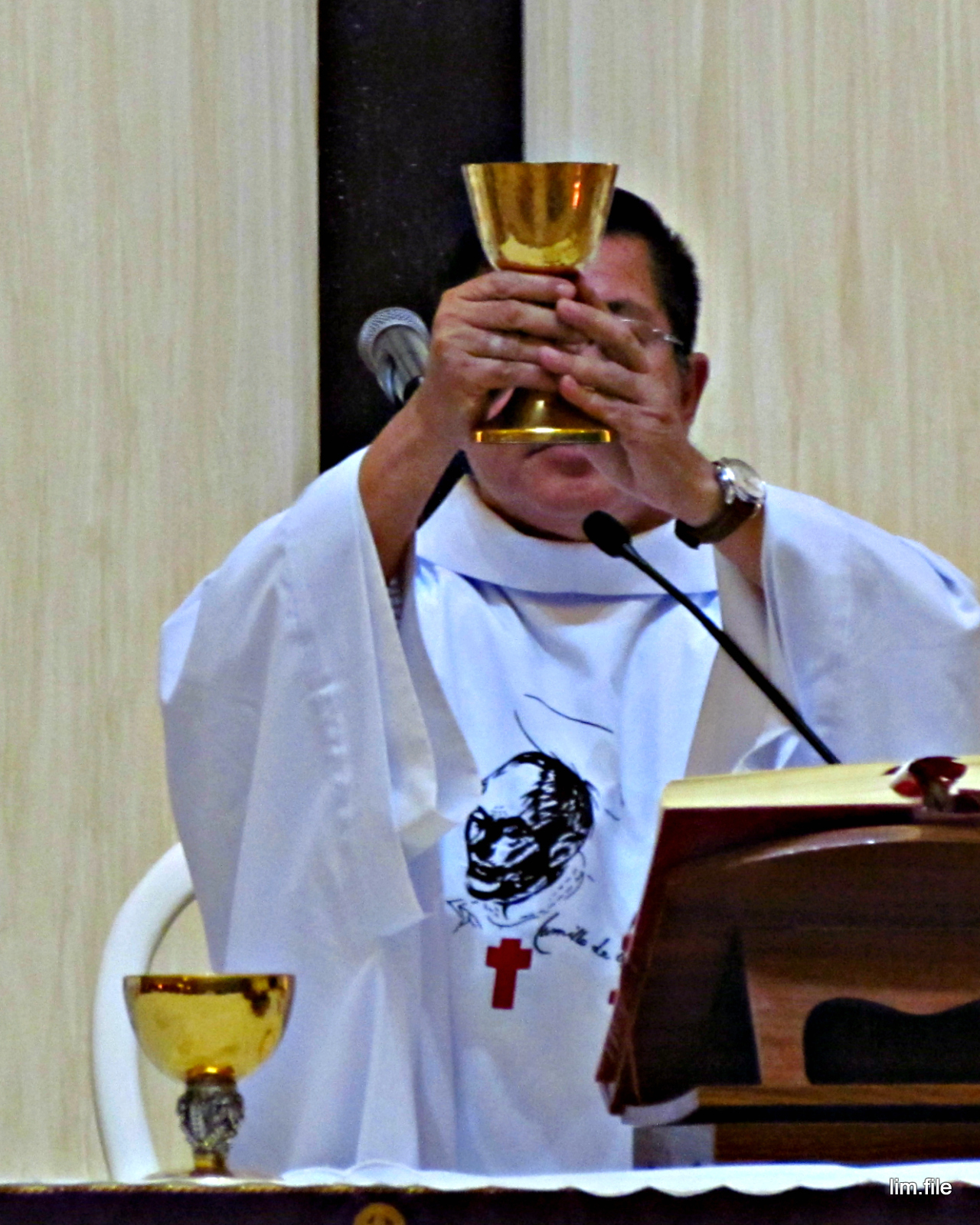 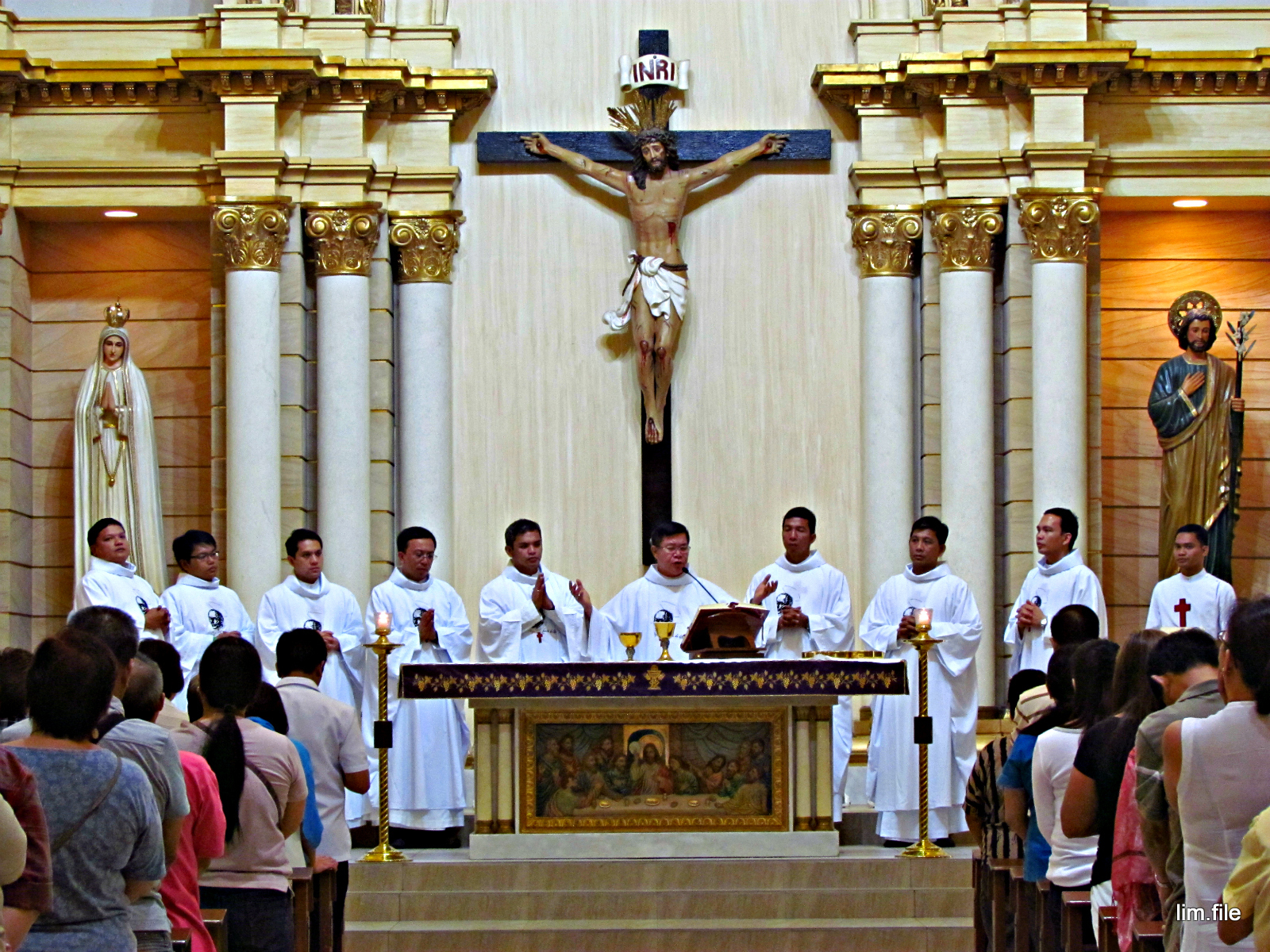 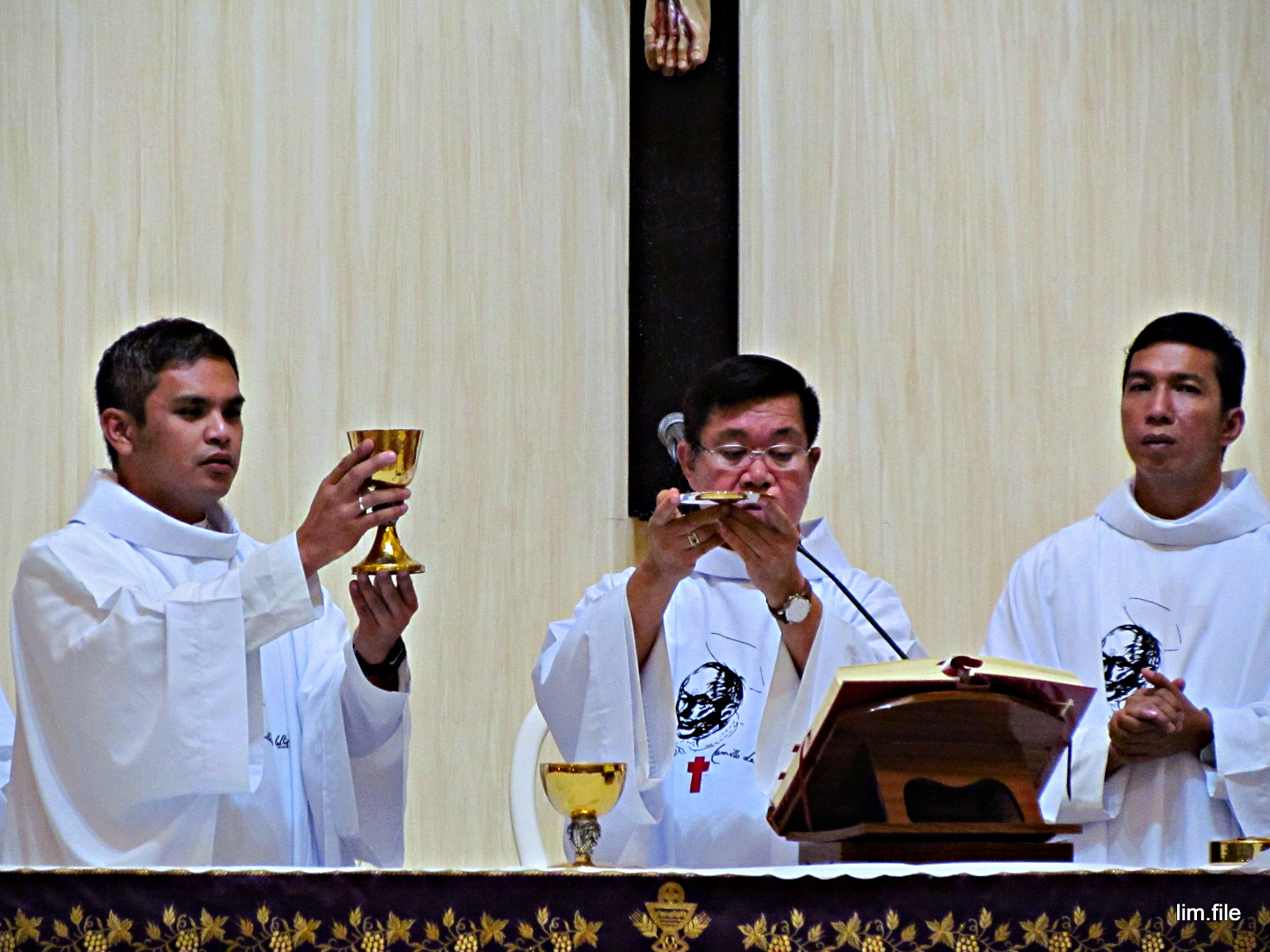 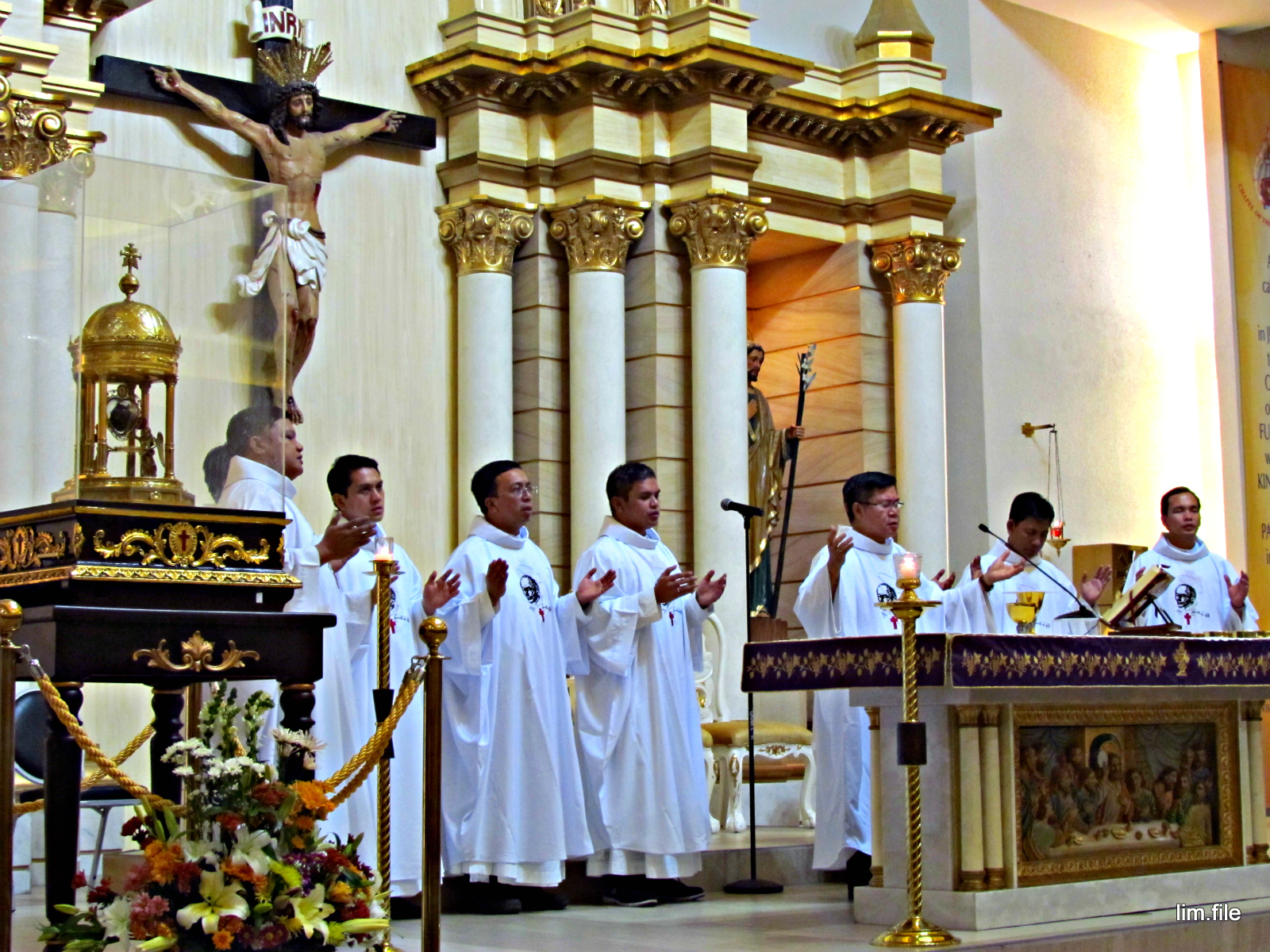 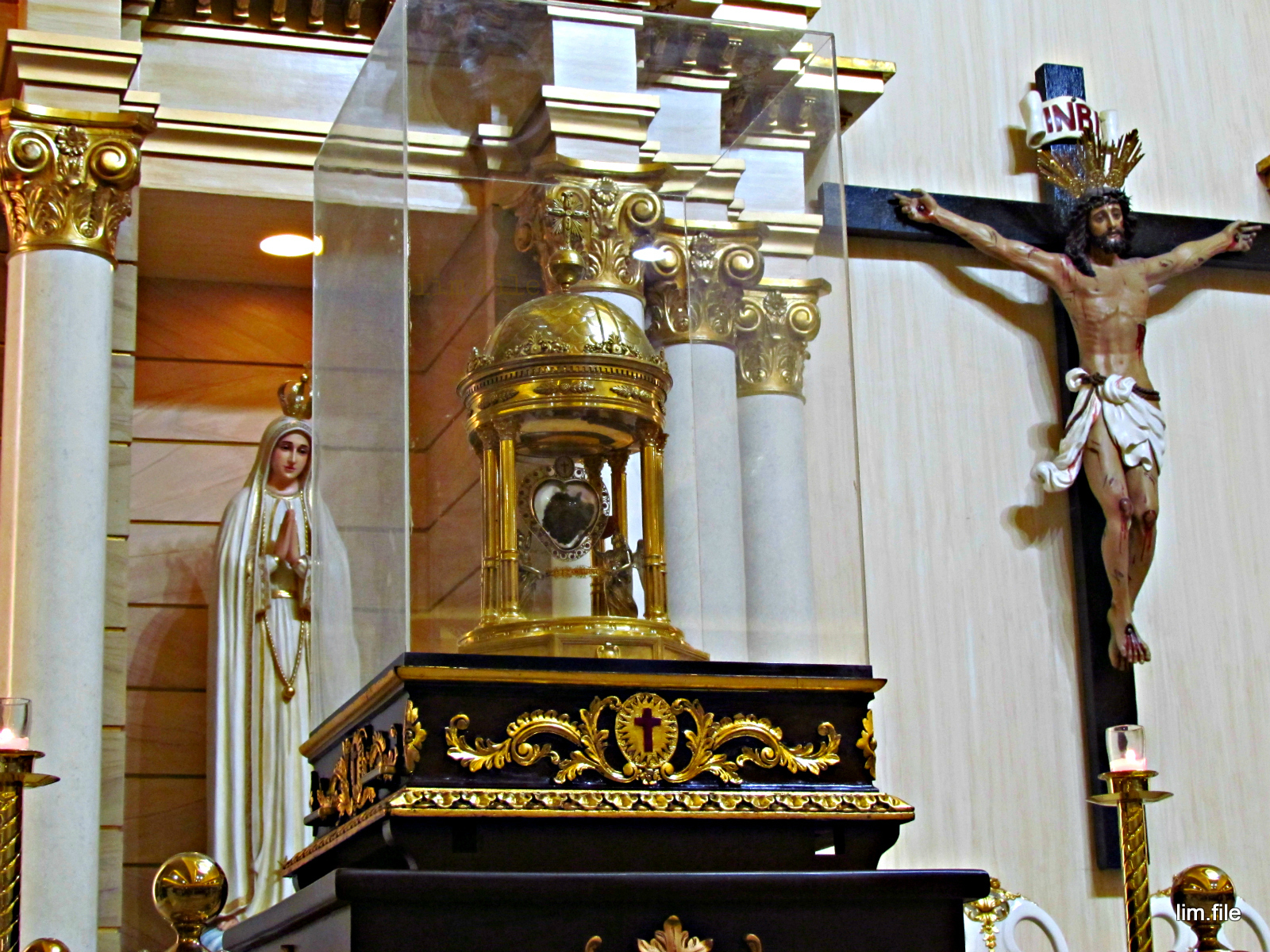 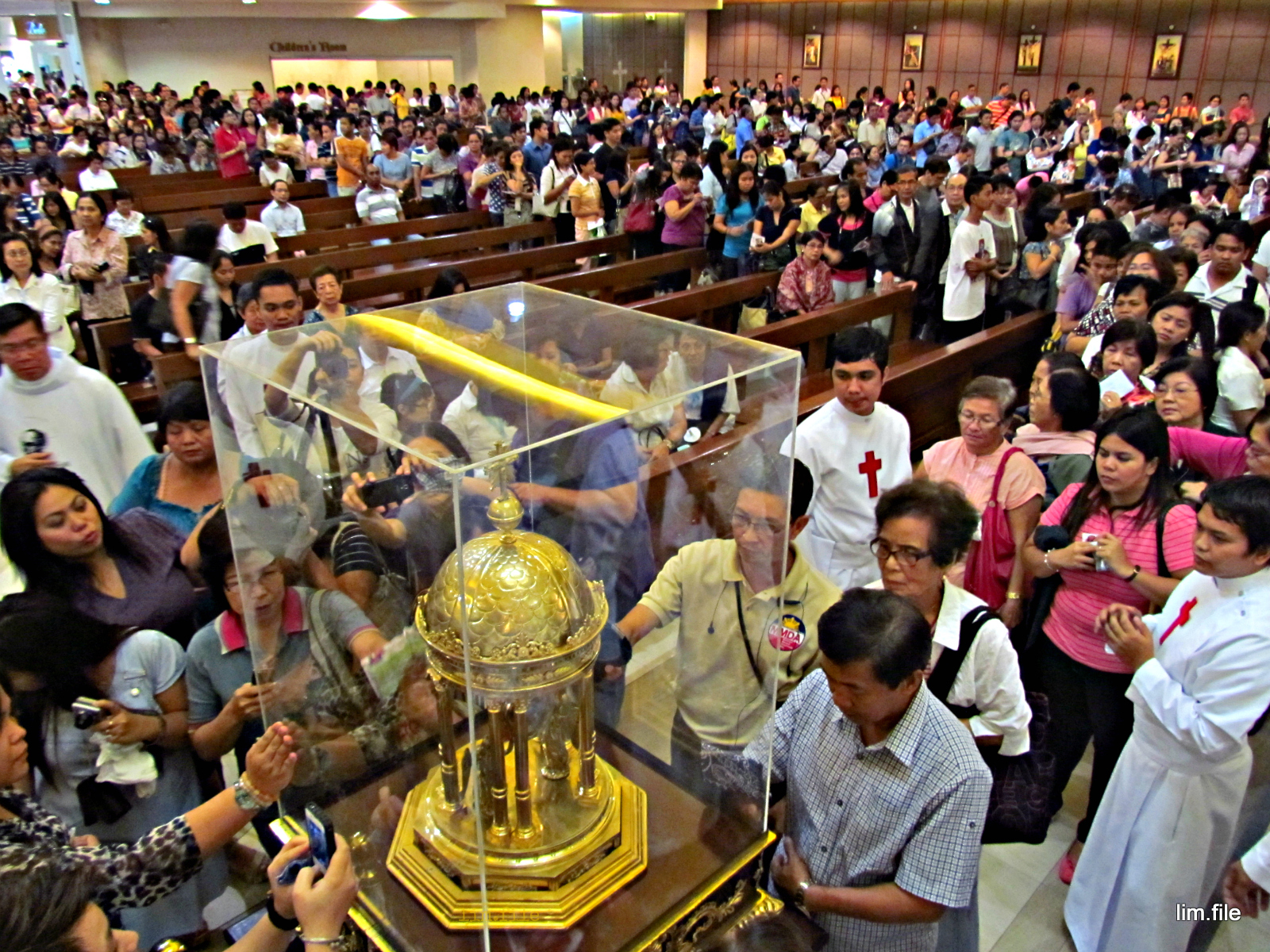 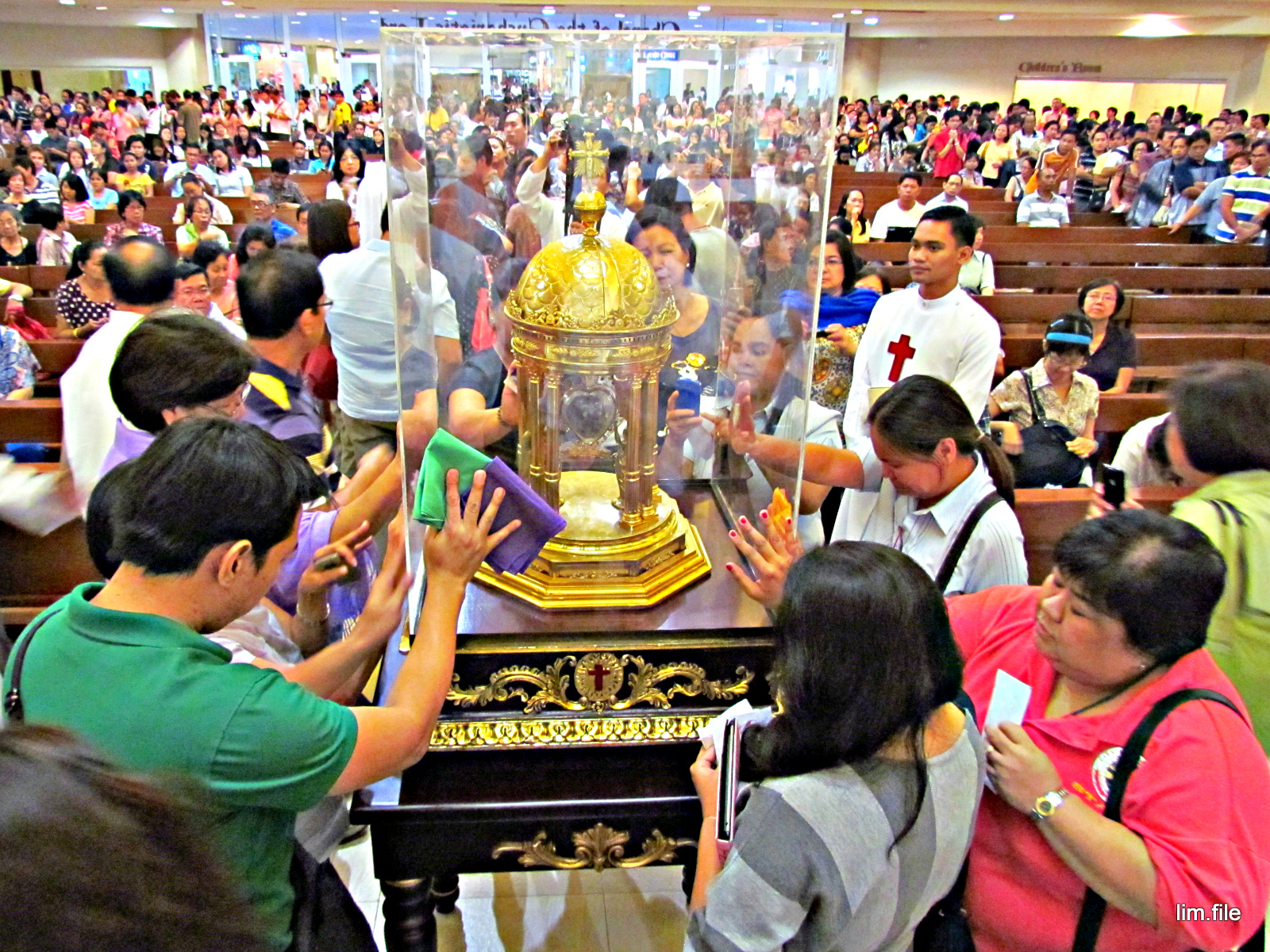 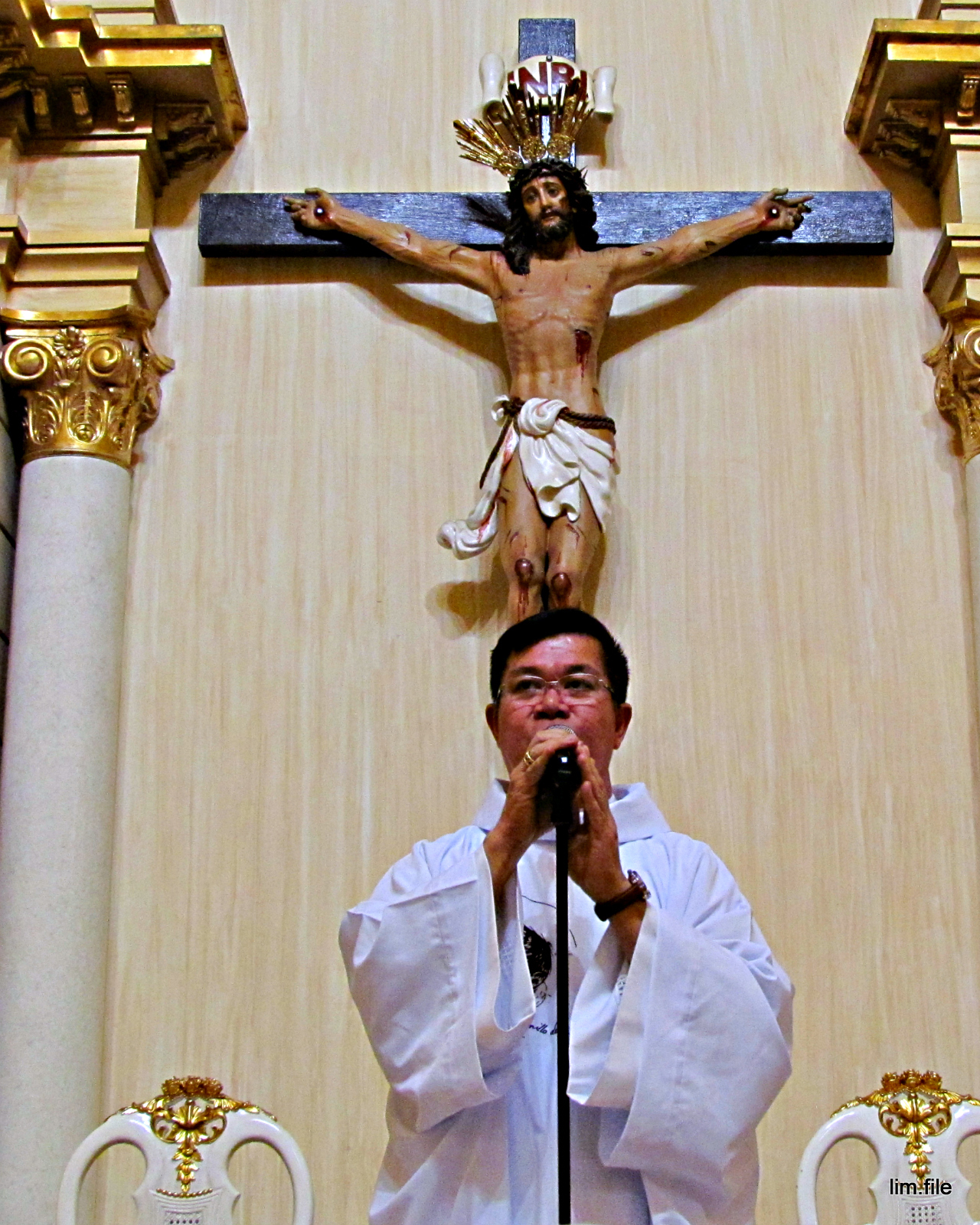 Veneration of the Heart Relic of St. Camillus de Lellies

Official logo of the Year of the Poor 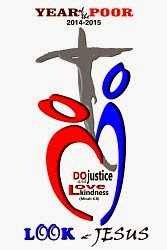 On November 30, 2015 (1st Sunday of Advent), the Philippine Church opens the "YEAR OF THE POOR" in preparation for the 500 Anniversary of Christianity in our country to be celebrated on the Year 2021.

Oldest wooden statue of Marian image in the Philippines. Click the picture for more information. 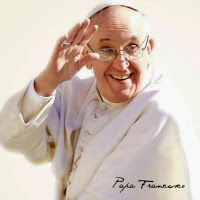 "It is not enough simply to open the door in welcome, but we must go out through that door and meet the people!"

The Relics of St. Therese of the Child Jesus

More information of The Relics of St. Therese of the Child Jesus visit to St. Andrew Cathedral, Paranque City, Philippines